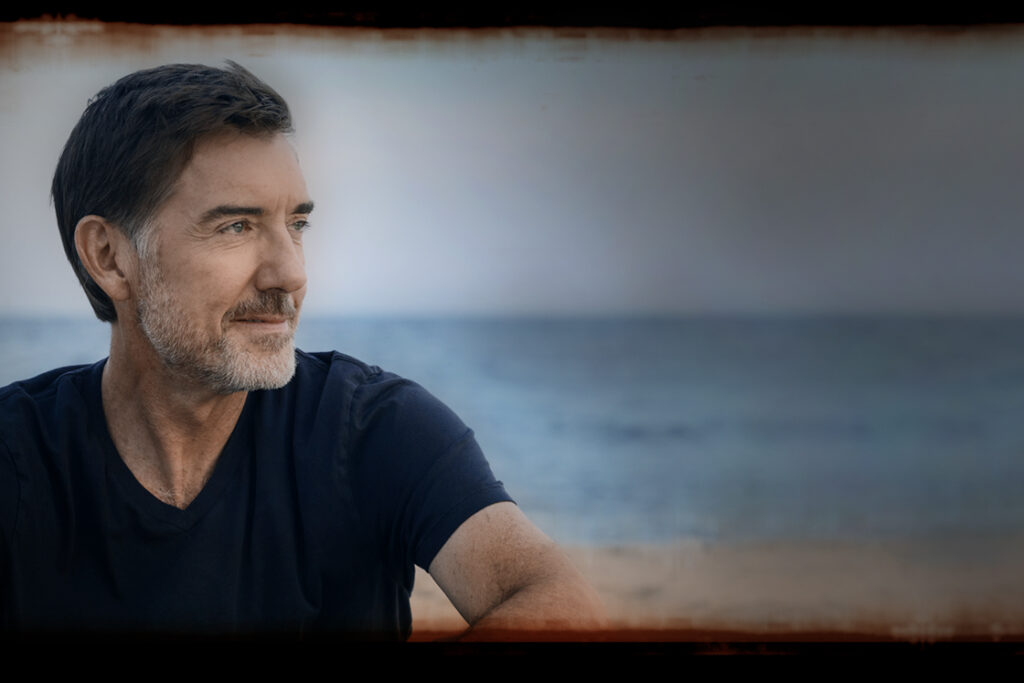 Justin Cronin is the New York Times bestselling author of The Passage Trilogy (The Passage, The Twelve, The City of Mirrors), the inspiration for a FOX TV series. His newest novel, The Ferryman, will release May 2, 2023.

In 2010, Justin Cronin’s The Passage was a phenomenon. The unforgettable tale that critics and readers compared to the novels of Cormac McCarthy, Michael Crichton, Stephen King, and Margaret Atwood became a runaway bestseller and enchanted readers around the globe.

It spent 3 months on The New York Times bestseller list. It was featured on more than a dozen “Best of the Year” lists, including Time’s “Top 10 Fiction of 2010,” NPR’s “Year’s Most Transporting Books,” and Esquire’s “Best & Brightest of 2010.” Stephen King called The Passage “enthralling… read this book and the ordinary world disappears.” The Twelve and The City of Mirrors were also critically acclaimed instant New York Times bestsellers.

Justin Cronin is also the author of Mary and O’Neil (which won the PEN/Hemingway Award and the Stephen Crane Prize), and The Summer Guest. Other honors for his writing include a fellowship from the National Endowment for the Arts and a Whiting Writer’s Award. His work has been published in over forty-five languages and sold more than three million copies worldwide.

A writer in residence at Rice University, he divides his time between Houston, Texas, and Cape Cod, Massachusetts.